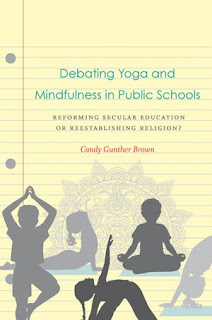 Candy Gunther Brown is Professor of Religious Studies at Indiana University and author or editor of six books, including Testing Prayer: Science and Healing and The Healing Gods: Complementary and Alternative Medicine in Christian America.

Recently I asked the author about what she was reading. Her reply:

I have seven books (so far!) on my summer reading list.

I just finished Seth Perry’s Bible Culture and Authority in the Early United States. I was interested in picking up this book 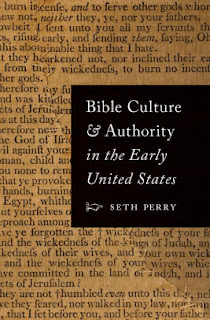 because it’s in the field of my first book, The Word in the World: Evangelical Writing, Publishing, and Reading in America, 1789–1880. Perry’s book focuses on questions of authority. He offers illuminating examples (for instance creation of the Book of Mormon) of how Americans in the early national period used references to the Bible and myriad print bibles to make authoritative claims for themselves. This process, Perry claims, changed the Bible itself.

I am excited about five recent books about mindfulness, given that my most recent book treats this subject as well. I am at various stages of engaging with each of 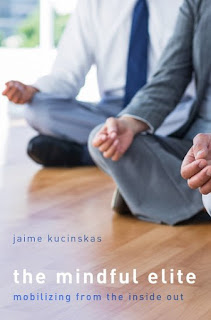 these books, but I can already tell that all of them are rich and insightful. They each draw upon extensive fieldwork and/or personal experience and help to answer the questions of how Buddhist-inspired meditation practices have become popular and why this cultural development matters.

First is The Mindful Elite: Mobilizing from the Inside Out, by Jaime Kucinskas. Drawing on interviews with mindfulness leaders, the book details how American elites have successfully marketed mindfulness as a tool for health, happiness, and social reform. Kucinskas also points out shortcomings of the movement, for 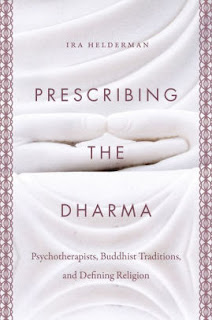 Second is Prescribing the Dharma: Psychotherapists, Buddhist Traditions, and Defining Religion, by Ira Helderman. Helderman writes from the perspective of a practicing psychotherapist who holds a doctorate in religious studies and works as an adjunct professor of counseling. The book includes revealing stories of how actual psychotherapists incorporate aspects of Buddhism into their therapeutic encounters.

Third is Inward: Vipassana Meditation and the Embodiment of the Self, by Michal Pagis. This book won’t be published until later 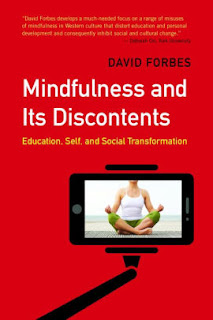 this summer, but I got a preview at a conference we both attended. Pagis is based in Israel, and she has done ethnographic work on meditation retreats both there and in the United States. She paints a fascinating portrait of retreats—as both intensely individual and social experiences.

Fourth is Mindfulness and Its Discontents: Education, Self, and Social Transformation, by David Forbes. Forbes’s perspective is an interesting one in part because he draws on his experience as a high school counselor and professor of school counseling in New York. He has seen meditation benefit 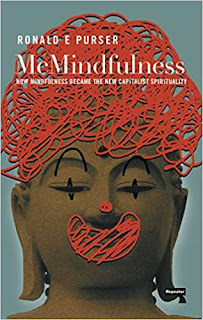 students. Yet he provides a forceful critique of how efforts to sever mindfulness from its Buddhist roots to make it acceptable in secular contexts such as public schools can increase rather than alleviate suffering.

Fifth is McMindfulness: How Mindfulness Became the New Capitalist Spirituality, by Ron Purser, which will also be released later this summer. Purser is both an ordained Buddhist teacher and a professor of management, so he offers insight into the relationship between “McMindfulness”—a term he coined—and neo-liberal capitalism. Purser argues that genuine mindfulness has 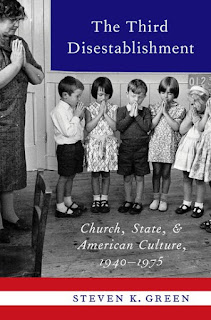 revolutionary potential, but McMindfulness is worse than neutral because it reinforces an ailing status quo.

Finally, I’m looking forward to reading Steven Green’s The Third Disestablishment: Church, State, and American Culture, 1940–1975. Green is a prominent lawyer and professor of law and religion who has participated in several First Amendment religion cases that have traveled all the way to the Supreme Court. This book offers insight into how the ideal of “church-state separation” developed and also how the Supreme Court’s application of this principle has given rise to second thoughts by many Americans.

The Page 99 Test: Debating Yoga and Mindfulness in Public Schools.